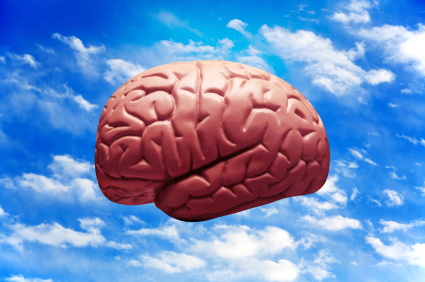 Drug-company conspiracy theories aside, and being fully convinced that ADHD is a real condition, I think that it is a heck of a lot better to put a name to the way you’re behaving or feeling – to be diagnosed – than to go around feeling like the loneliest freak in the world. Trust me, I know!!

I think the main reason why it seems like ADHD is being diagnosed more than ever is The Internet! Before, what was purely the domain of research scientists, doctors and medical journals, is now splashed all over blogs, and specialized sites. In particular, regular folks, like you and I are talking about this condition more than ever. Actually, the percentage of kids diagnosed  – 3-5% of the population – has not changed at all in the last 20 years. And some experts actually claim that there are AS many more children who remain undiagnosed. Knowing all that, makes it very hard for me to draw any conclusions.

The other consideration, especially when it comes to kids being diagnosed in 2009 vs. 1979 is that society has changed so much. What kids do with their time, how they entertain themselves, even the school day have changed and not necessarily for the better. Back when I was a kid, there were no video games, or the internet, or cable TV with 1000 channels! What we did for fun was a lot of physical activity, as well as more brain-stimulating activities like reading and a variety of games that didn’t include us having our eyeballs glued to the TV screen for hours at a time. I’m not sure how much science supports this, but based on what I know about the brain chemicals that help ADHDers act more “normal”, back in my day, they got released into our bodies on a much grander scale than they do now. And because of that the classic ADHD symptoms of hyperactivity, distractibility and impulsivity were minimized and much less noticeable. Well, that’s my theory anyway. 🙂

All that notwithstanding, having a diagnosis and learning about the treatment options that are available can give hope. At least there’s a small glimmer that you can do something to function better, to feel better, to have a higher quality of life.

What I find to be an interesting twist in the story of ADHD is that though there is now more information than ever about it, the public, by and large, remains ignorant of what it’s all about, aware only of the splashy headlines associated with it – I’m sure you know what they all are.  It’s sad when sensationalism and lack of understanding, prevents people from seeking a diagnosis for themselves or their children. At a conference in Boston, I gave breakout sessions and answered questions about ADHD and my experiences. After one of the sessions, a student came up to me very distraught,

“I know deep down inside that I have what you have,” she told me. She explained that her father won’t let her get tested because “he doesn’t want me to be what you are.”

She suspected that she had the characteristics, but it looked like she wouldn’t find out until she was old enough to pay for the diagnosis herself AND not be afraid of her father’s reaction. Hearing her story made me just a little mad. Just a little. Because I’ve been around ADHD for so long and have tried to educate myself as much as possible, sometimes I just take it for granted that everyone else understands it too. Listening to this girl was just another reminder that in fact, MOST people have little, if any idea of what ADHD really is. Honestly, I think it’s the name – Attention Deficit/ Hyperactivity Disorder – that  really screws people up as it only, very partially describes the condition, yet paints a very vivid picture of what it may look like, a picture that is hardly the BIG picture. 🙂

I hope that if you suspect yourself (or your kids or spouse) to have ADHD, that you are neither afraid or embarassed to go see a specialist about your concerns. It is better to know one way or another. Don’t worry about getting labeled. A label is just that. It’s a little tag on the outside that doesn’t change anything about who you are on the inside. But it can help you move forward into a simpler, more focused and enjoyable life. 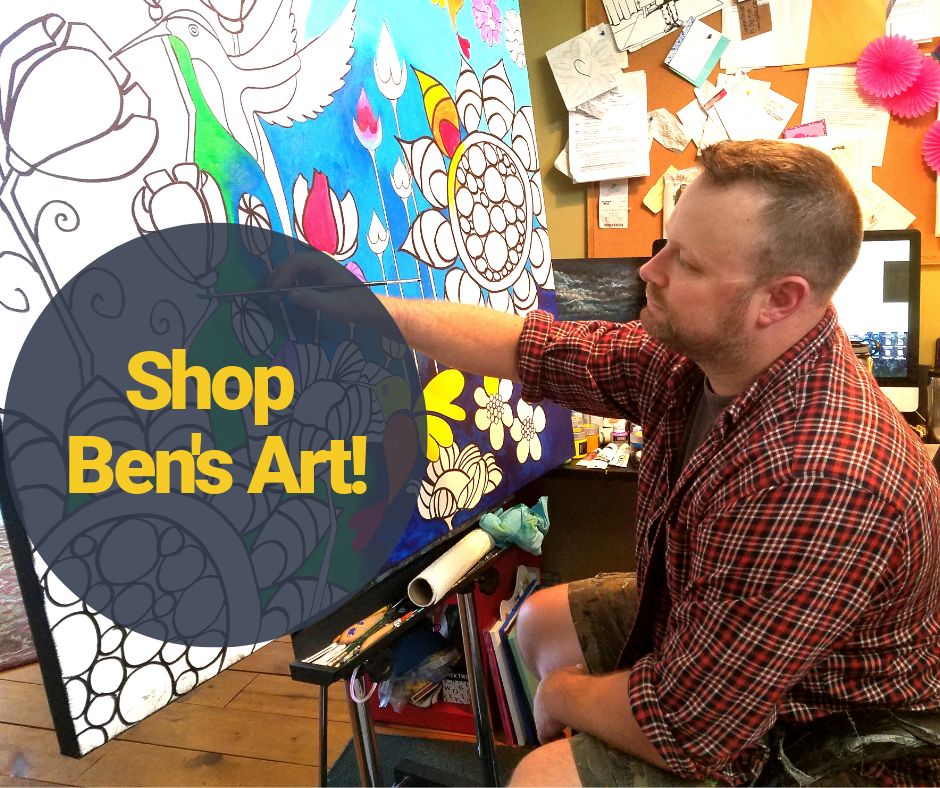